The Intelligentsia Cup is Back! 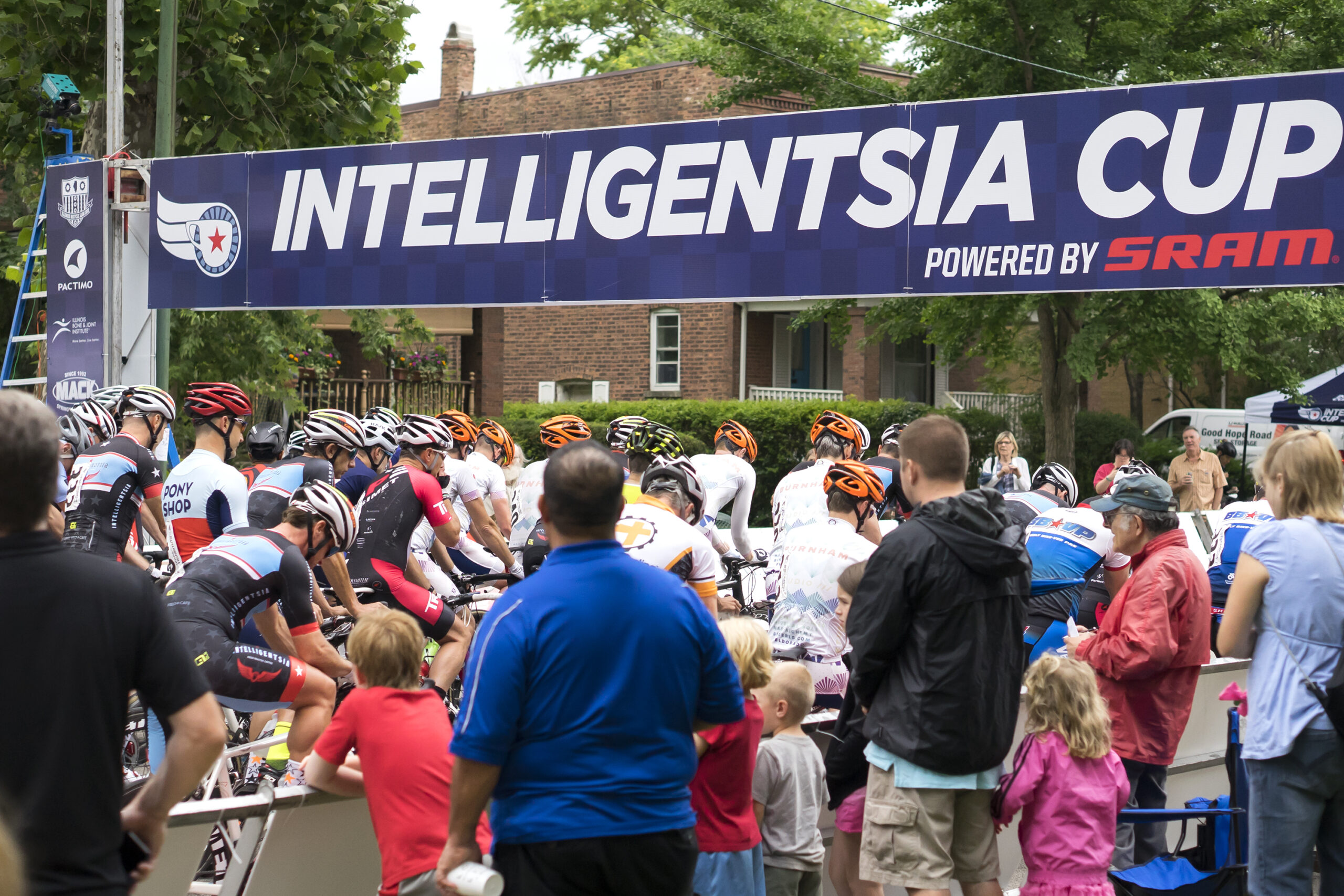 For the third consecutive year, Intelligentsia Coffee is the proud title sponsor of the Prairie Street Cycling Series. These fantastic bicycle races run in six cities across Chicagoland from July 17 – 26, and attract racers from across the country. The last race takes place right outside our roasting works in Chicago’s Fulton Market!

“To see the series mature and grow into being among the best in the country, a permanent fixture of mid-summer racing, is very gratifying,” said Doug Zell, Intelligentsia Coffee co-founder. “We are hopeful that this is a series that will bring great racers and bike racing fans to Chicago and surrounding areas for decades to come.”

Beginning in 2012 as the Prairie State Cycling Series, it took on the name ‘Intelligentsia Cup’ in 2013 with the initial title sponsorship of Intelligentsia Coffee as well as expanding to seven races. In 2014 the series grew to eight races – seven criteriums and a road race. For 2015 the series is proud that the road race was selected by the Illinois Cycling Association to host the Illinois State Road Racing Championships.

“We are extremely excited that Intelligentsia Coffee has taken the leadership position to help grow the sport of cycling in the Chicago area,” said series partner and former pro cyclist Tom Schuler. “Our goal is to make the Intelligentsia Cup one of the premier cycling events in the United States and thanks to the support of Doug Zell and Intelligentsia Coffee we will be able to bring the exciting sport cycling to even more Chicagoland communities.”

Also new for the Intelligentsia Cup in 2015 is an expanded offering of racing categories. The series is committed to developing women’s racing with the addition of a third women’s category. As well there is a new age group category for 50+ and 60+ age racers. These additional categories gives even more variety of racing options on offer for all levels of racers, while still finishing each day with the top professional men and women from around the country and all over the world.

We’ll be posting photos on our Facebook and Instagram pages, so be sure to follow us and stay tuned. You can learn more about the races series here.