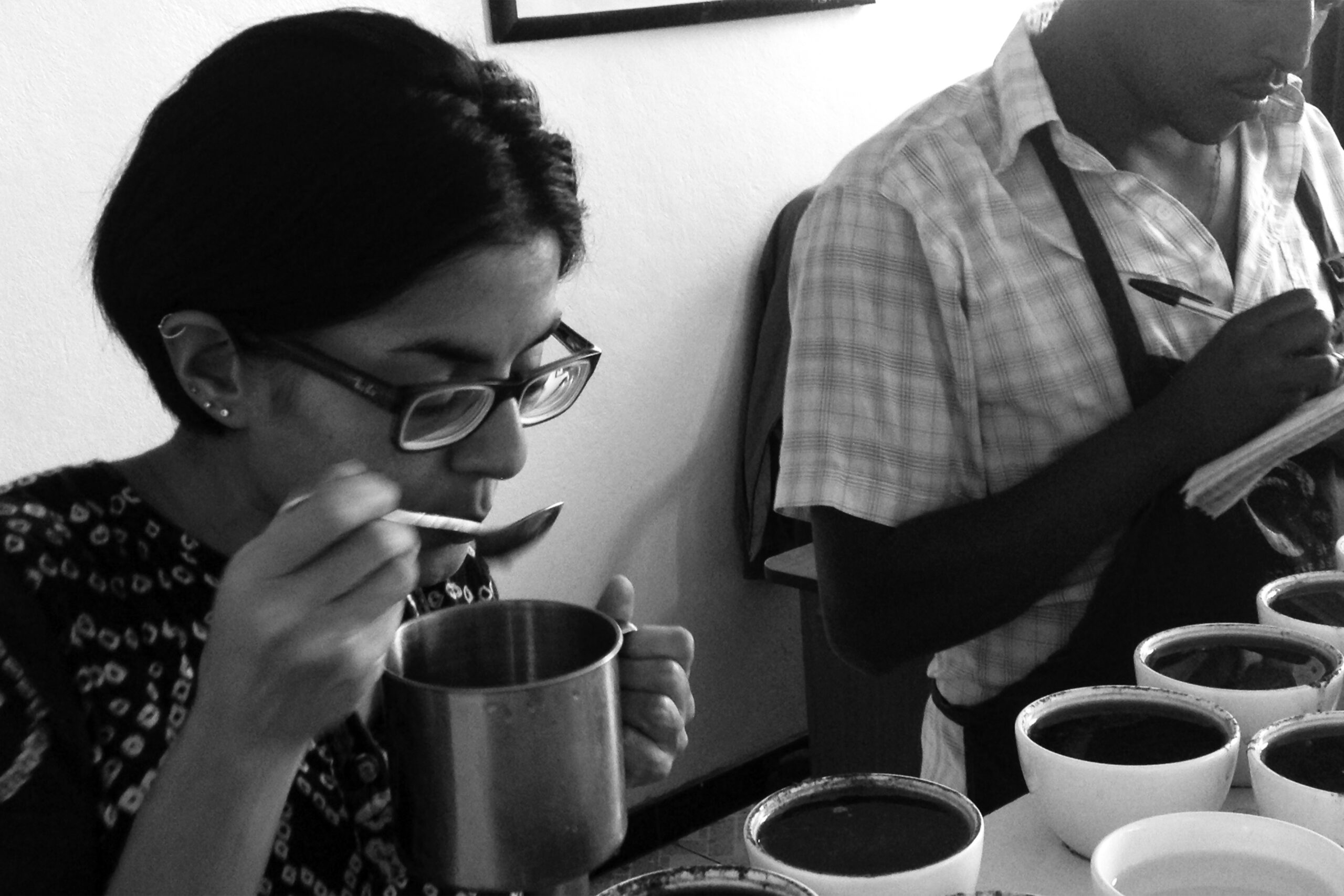 Simran Sethi is a sustainability celebrity.  She has appeared on Ellen, Martha Stewart and Oprah as a sustainability expert and lectured on environmental issues in classrooms and conferences all over the planet.  The Independent of London named her an “eco-hero,” Vanity Fair called her “The Messenger” in its Green Issue, and her agenda for environmental change was considered by the editors of Variety as worthy of publication as those of Julia Louis-Dreyfus, Sheryl Crow and Laurie David, among others.

She is a gifted communicator and award-winning journalist who has reported on environmental issues for MTV, NBC, PBS and others.

She is an unrepentant activist who communicates around sustainability issues with the explicit intent of moving readers, viewers and listeners to action.

And she is the author of Bread, Wine, Chocolate: The Slow Loss of Foods We Love, which was named one of the best food books of 2016 by Smithsonian Magazine.  The book is about the decline of agrobiodiversity in our food systems — hardly the sexy stuff of talk shows and glossy magazines.  And it is exhaustively researched and thoroughly footnoted — attributes we generally do not associate with readability, relevance or commercial success.  But this book is all three of those because it applies a lesson Simran learned the hard way over many years as a journalist.

In order to give her reporting on environmental issues the credibility she felt it needed to move people to act, she crammed it with ecological and economic data.  She even earned an MBA to make the business case for sustainability more effectively.  And all that effort failed to move the needle.  Why?  “We were doing it wrong,” she says.

Psychologists and behavioral economists, Simran says, have shown that people have a “finite pool of worry” — we can only care deeply about a limited number of things.  As a journalist, she used data and analysis to try to expand their finite pools of worry to include the issues that were important to her, but it didn’t work.  So with BWC, Simran takes another tack, instead attaching the complex and urgent issue of agrobiodiversity to things already in people’s narrow frames of reference.  Things we may be able to live without, but things without which life would be a little less worth living: bread, wine, chocolate, beer and, yes, coffee.  (Even though coffee doesn’t make the title, it occupies an entire section of Simran’s book, a sacred space in her morning routine and a privileged place in her finite pool of worry about the future of the planet.)

This time, she doesn’t do it wrong.  The book succeeds in bringing issues of agrobiodiversity to a broader audience because it is first and foremost the intimate travelogue of a food pilgrim who visits the places where her favorite foods are produced and celebrates the people who make them delicious.  (More than a few readers have called it Eat, Pray, Love for food.)  It is only secondarily an urgent and convincing warning that those foods are endangered by the accelerated narrowing of the genetic base on which they rest.

In the latest episode of the Intelli Sourcing Sessions, we talk with Simran about the book and about coffee — what it means to the cultures and ecologies of the countries where it is grown and the societies where it is consumed, what its loss might mean for all of us, whether it is most like wine, beer or chocolate, and how we can communicate around coffee to make more people care more about it.

You can listen to our conversation with Simran Sethi here.

Read an excerpt of the coffee section of her book Bread, Wine, Chocolate here.

For more from Simran, check out The Slow Melt, her new podcast about chocolate.  The first episode doesn’t air on Kansas Public Radio on January 27, but you can subscribe now.

And if you haven’t subscribed yet to the Intelli Sourcing Sessions podcast, do it now on iTunes or Soundcloud so you don’t miss more conversations like this one.