Serendipity and Revival in Ethiopia 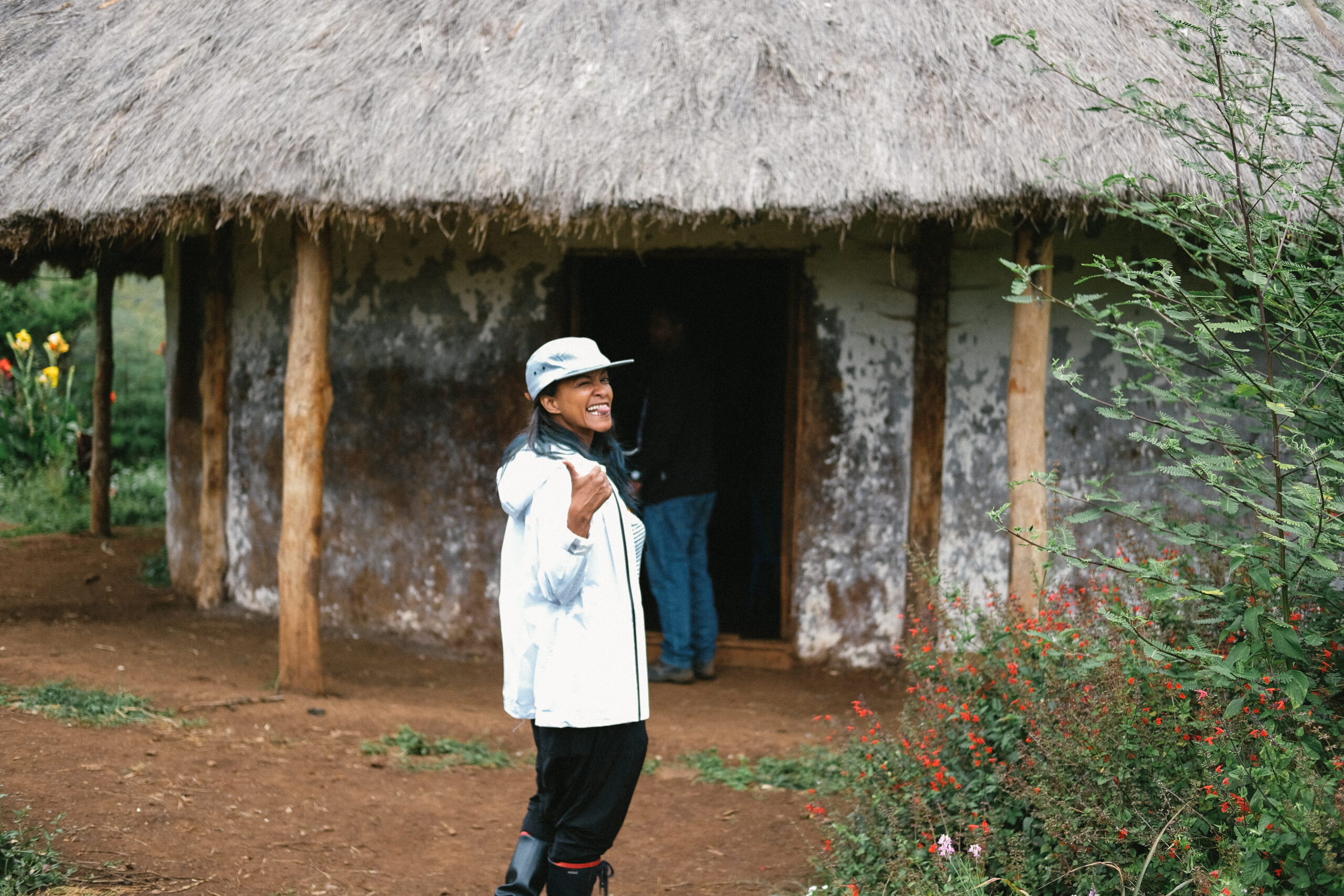 Years ago I heard someone draw a distinction between luck and serendipity. He said that luck is an accident. Dumb luck. Serendipity, on the other hand, is a particular kind of luck, and there is nothing dumb about it. Serendipity, he suggested, is the luck that comes about as the result of careful planning and hard work.

I found the idea appealing, if only because it seemed to take some of the randomness out of life, and I have carried it with me for almost a decade. But I don’t think I have ever found a clearer example of serendipity than the unlikely stories of revival unfolding at Gesha Village in Ethiopia.

Gesha Village is the creation of Adam Overton and Rachel Samuel, first-time coffee growers. It was years in the making. The husband-and-wife filmmaking team got hooked on coffee while shooting a documentary film on Ethiopian coffee. They traveled to Panama to visit farms and learn about coffee with the great Willem Boot. And they spent years searching for just the right spot for their farm.

All that careful planning and hard work seem to have thrust them unexpectedly into the center of three separate-but-related coffee revival stories: the reintroduction heirloom varieties from the Ethiopian forests where coffee was born, the renewal of the traditional Ethiopian natural process with an exacting focus on quality, and the revitalization of coffee culture in ancient communities that have not been directly connected to the specialty trade in the past.

When we suggested to Rachel serendipity made her and Adam unwitting protagonists in three revival stories, she said she thought we were onto something. After careers as storytellers, Rachel and Adam may have their best story yet in the incredible-but-true tale of Gesha Village.

For more on the Gesha Village revival story, listen to my recent conversation with Rachel, the second episode of the Intelli Sourcing Sessions, on Soundcloud or via iTunes Podcasts.