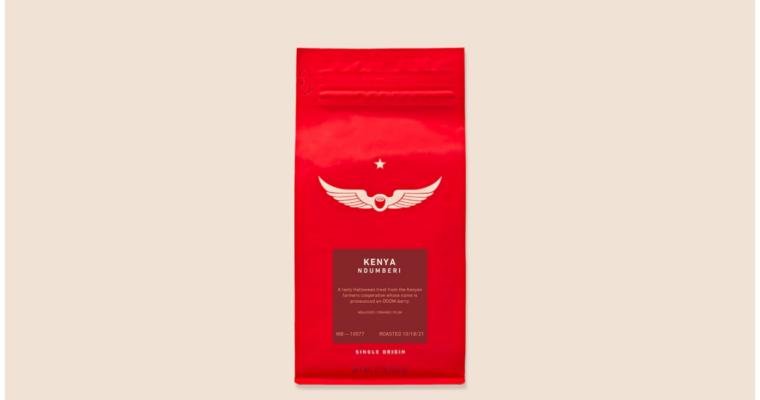 Kenyan coffees are widely respected by coffee tasters for their vibrant acidity and best-in-class sweetness, which collude to deliver what is arguably coffee’s most exhilarating taste profile. Known for their tendency to present loads of blackberry, currant, and grape-like flavors alongside soaring citrus notes, Kenyan coffees have a well-earned place among the world’s greatest. 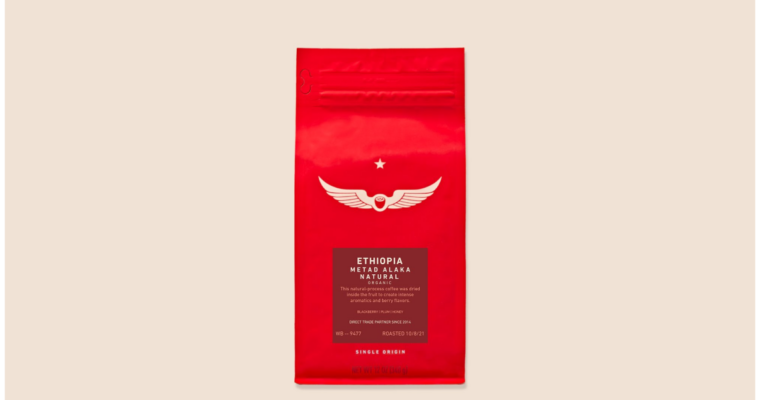 This coffee comes from the small village of Alaka, where it was grown in a primary forest, in the shade of giant native trees. This is coffee’s native habitat, the place in which it was born to thrive. The combination of perfect growing conditions with scrupulous management of harvest and processing detail is the reason this natural lot from Alaka can be so profoundly flavorful and expressive while maintaining the precision and clarity of a washed coffee and bearing the flavor of its terroir. 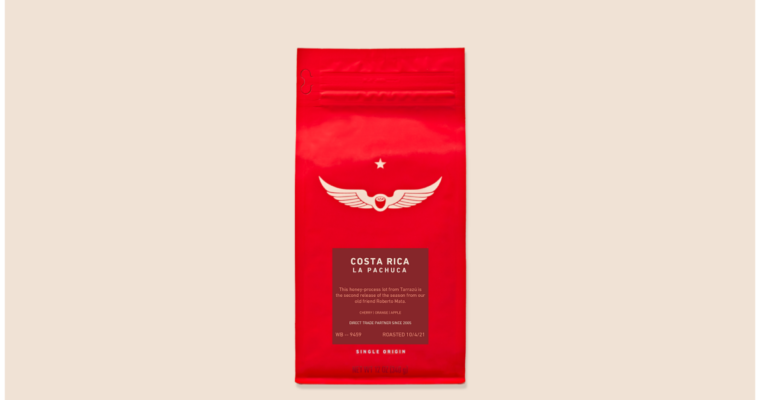 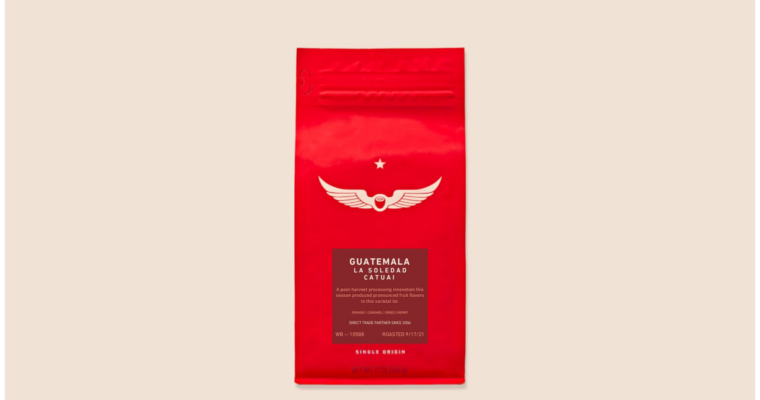 The Pérez family is constantly monitoring the growing conditions and actively managing the farm. They are especially focused on its soil, managing the trees that provide shade to the six varieties of coffee they grow, and incorporating organic compost with occasional ash deposits from Fuego’s regular eruptions. The Catuai plants that produced the coffee in this lot are roughly 40 years old, and have had high yields this harvest, thanks to the Pérez family’s management efforts. 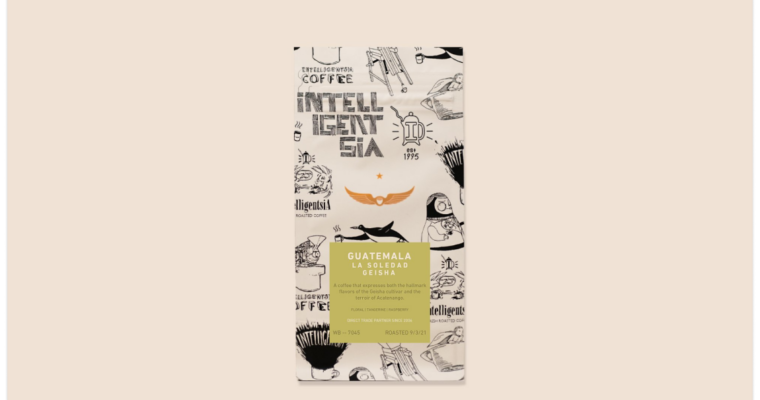 Ask the Pérez family what they do, and they’ll tell you coffee is in their blood. They are fifth-generation coffee producers, known to specialty coffee fans for producing expressively sweet and floral coffees. Through multiple Cup of Excellence awards and longstanding DT relationships, this family has upheld, expanded, and refined the reputation of coffee in Acatenango, Guatemala. 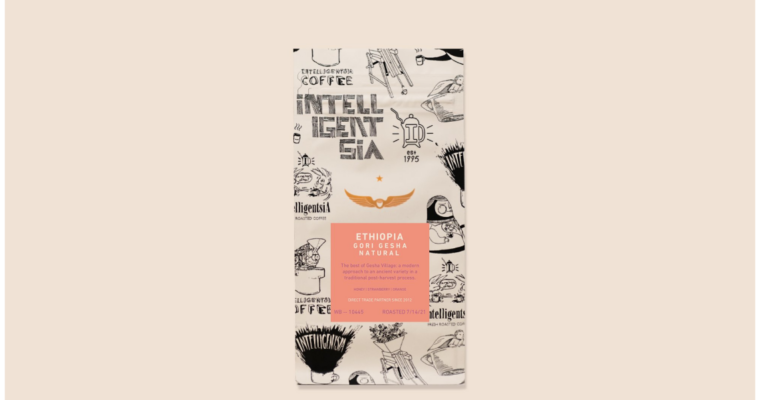 Gesha Village is a breathtaking coffee farm in a remote zone of Ethiopia considered the birthplace of the Arabica coffee species.  It is at once both old and new.  Venerable heirloom cultivars from a bygone era grow there under a towering canopy of ancient, indigenous trees.  It is a throwback to the pre-industrial past when coffee trees grew wild in the forest and evolved on their own, without human intervention. 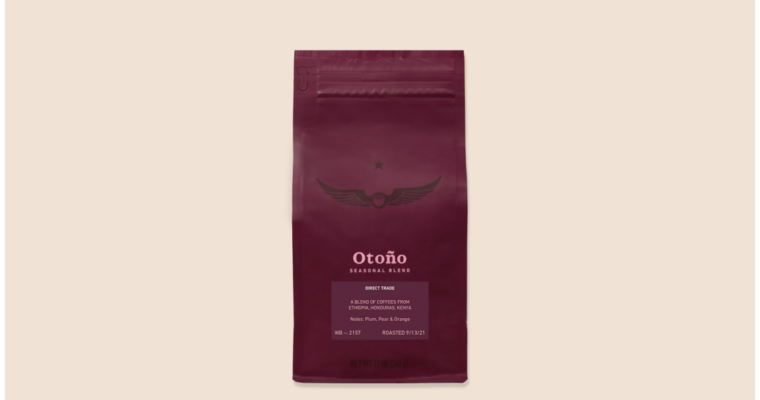 The 2021 edition of our Otoño blend hits the mark with notes of plum, pear, and orange. Its complexity of flavor reflects the diversity of its single-origin ingredients: it is anchored by the Ethiopian heirlooms in our Chelchele Washed single-origin offering, complemented by the Bourbon and Catuai in our Honduras Caballero Family release, and rounded out with SL-28 and SL-34 grown by the Pacika Estate in Nyeri, Kenya. 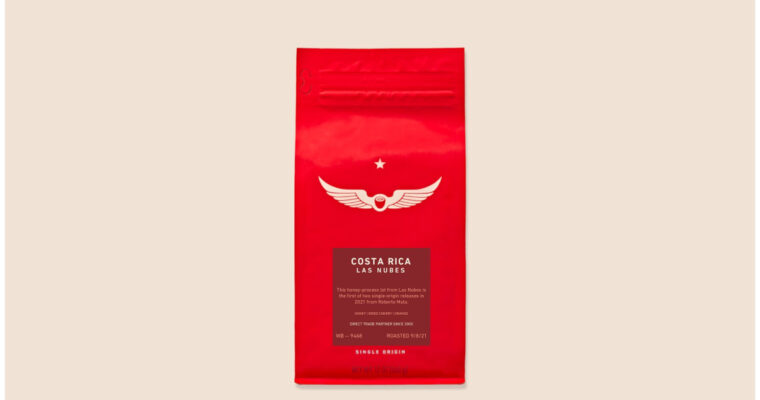 Roberto Mata is the real deal. He was born into a coffee-growing family, and has been working in coffee for more than a half-century. His parents settled in 1940 in the Dota Valley in Tarrazú, today one of Costa Rica’s most celebrated coffee origins, and quickly earned a reputation for innovation through improved farm management practices that achieved higher yields than most neighboring farms. Walking through those fields with his father is among Roberto’s earliest memories, and growing up, he helped out on the farm during his school vacations. 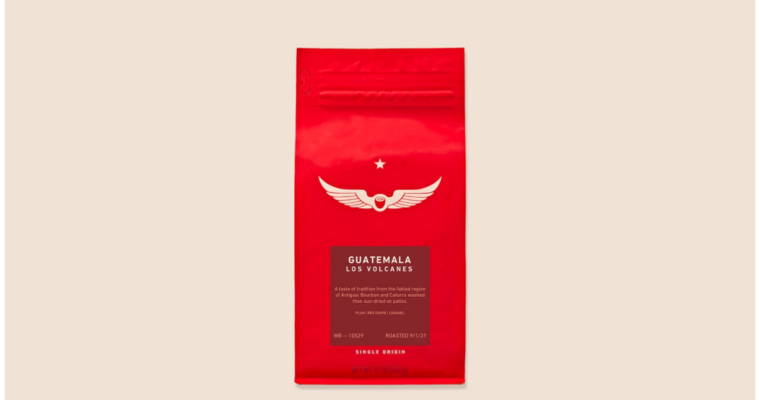 This is our first year embarking on a relationship with Los Volcanes Coffee, a team of mission-driven coffee professionals exporting coffees representative of the Antigua region of Guatemala. Though this is the first year their coffee has found its way onto our menu, it is years in the making. We have spent years talking with them, walking through their projects, and evaluating coffees with their team to find the best selections from the projects they manage. 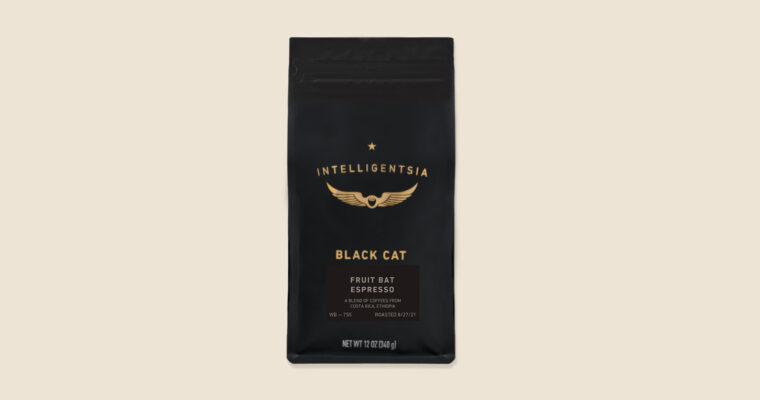 The 2021 edition of our Fruit Bat blend achieves its fruity sweetness in part because it is anchored by coffee from a washing station — an approach that helps ensure all the coffee cherry delivered to these processing centers from hundreds of small-scale family farms are the deep red that signals uniform ripeness and maximum sweetness. 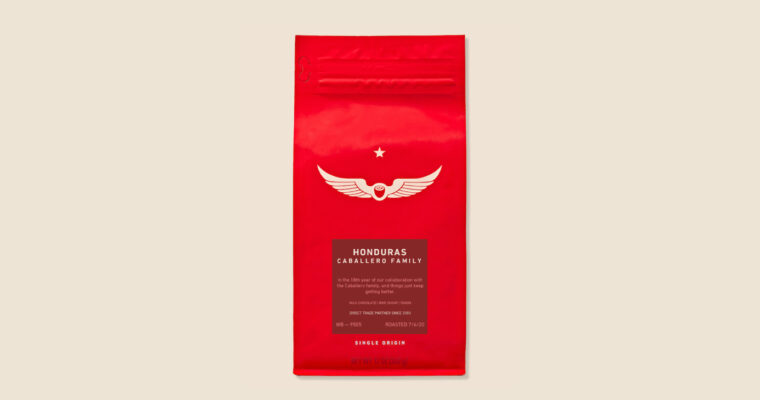 The Caballeros have won more awards in the prestigious Cup of Excellence quality competition than any other coffee-growing family in Honduras, and have cultivated an enviable client list that includes some of the most respected roasting companies in the world.  At the same time, they’ve been raising awareness about the potential of quality to make coffee farming a mechanism for improving livelihoods, both at home in Honduras and around the world. 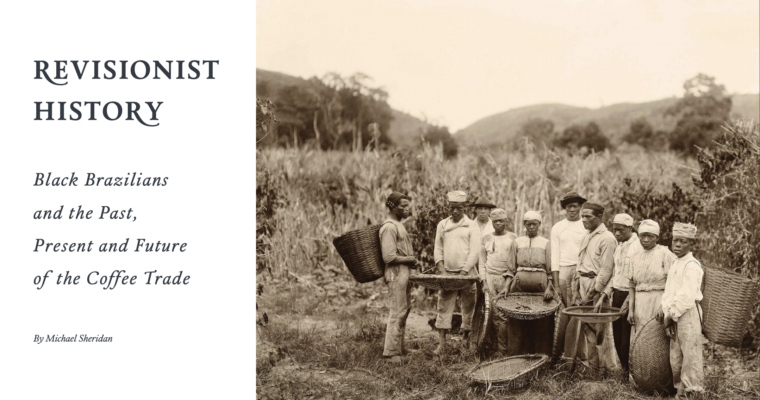 Michael Sheridan, our Director of Sourcing & Shared Value, wrote a compelling article this year for Roast Magazine. Titled “Revisionist History: Black Brazilians and the Past, Present and Future of the Coffee Trade“, this piece explores the intricate and groundbreaking work of Phyllis Johnson and…

Previous Posts
Next Posts
Searching is in progress