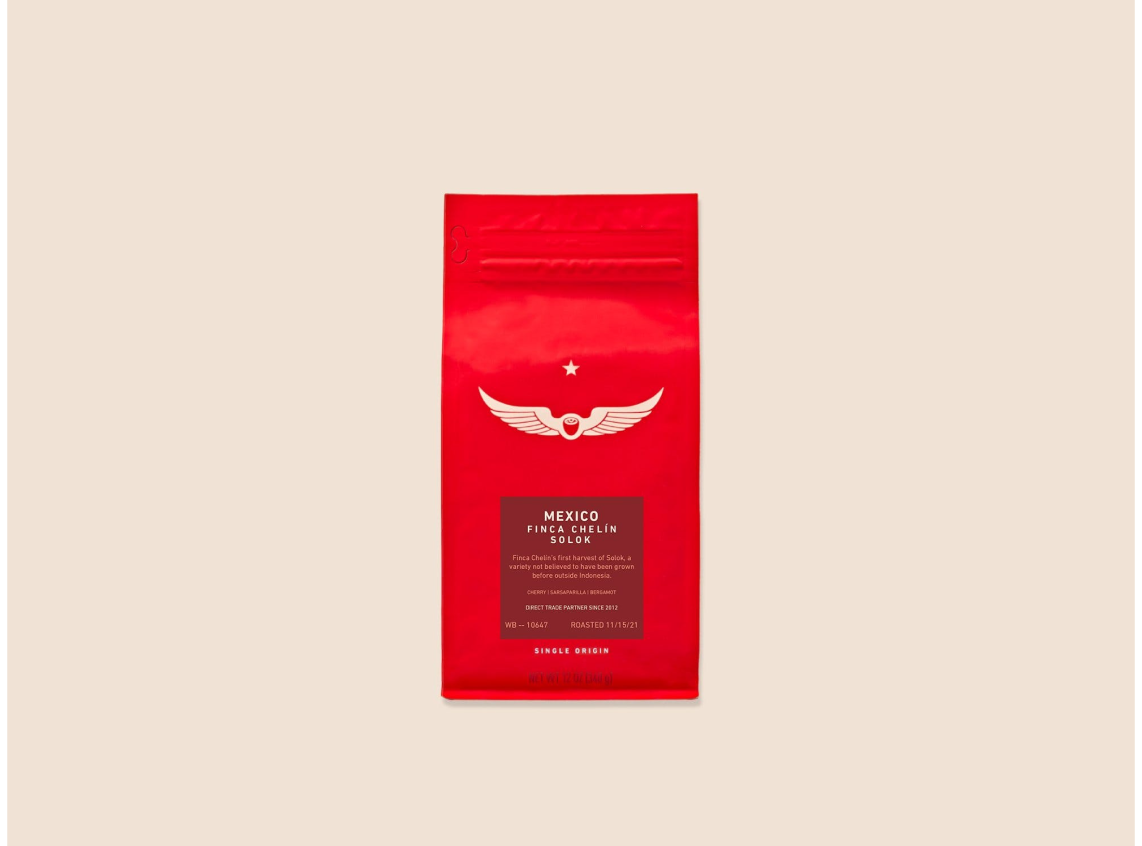 The reintroduction of the Geisha variety at the Best of Panama competition in 2003 was so influential in specialty coffee that an entire book was written about it. The title, God in a Cup, was the way one judge characterized the experience of drinking what is today widely recognized as the world’s most elegant coffee cultivar. This was a watershed moment that helped an entire industry understand the influence of coffee genetics on sensory outcomes. Since then, varietal diversification — introducing new varieties of coffee with different sensory properties — has been one of two dominant strategies for growers working to meet rising market demand for a wider array of flavors.

The other is post-harvest processing innovation. There are three primary processing methods — the ancient natural process in which coffee is dried in the fruit, the more modern washed process which removes the cherry skin and fruit entirely, and a honey process that splits the difference, removing the skin but leaving the fruit and mucilage on the hard parchment shell that encases the coffee seed. Most growers have historically selected one of these processes and used it for all the coffee they bring to market. But in recent years, that has changed. Growers who used to employ one of these methods may now employ two or even all three. And others have gone further, introducing subtle modifications to each of these approaches to create an even broader array of processes and flavors.

At Finca Chelín, a century-old coffee farm perched high in the hills of Oaxaca’s breathtaking Sierra Sur, Enrique López has pursued both approaches with abandon. This release features both a new variety and a new post-harvest process.

I made my last visit to the farm in 2019, before the Coronavirus pandemic grounded me and my fellow green coffee buyers at Intelligentsia. On that trip, I was determined not to leave until I had understood each of the different post-harvest processing methods he employs at Finca Chelín. The conversation and demonstration consumed the better part of a day, and produced a map that charted all the subtle permutations in more than 20 different post-harvest processes. Many of them combine in wildly imaginative ways elements of more traditional approaches. The Finca Chelīn Process Map is dizzying in its complexity, and by now out-of-date — Enrique has continued to experiment and add new processes to the mix, including the one he used on this lot. The “hydro honey washed” process, subjects sorted cherry to 48 hours of carbonic maceration to start. Then the skin is removed and the parchment is left to “ferment” in water for 36 hours — this is the “hydro” part of “hydro honey washed.” After the fruit and mucilage is only partially removed by a light rinse — the “washed” part. It is then dried slowly on raised beds with an estimated 30 percent of the mucilage intact — the “honey” part.

As if that weren’t enough, this coffee features a variety called Solok we don’t believe has ever been grown outside the Indonesian coffee farms where the seed for this lot was collected. We believe it to be a local selection in the Typica family, but won’t know until we get the results of genetic tests back from World Coffee Research. Meantime, enjoy the flavorful results of Enrique’s endlessly experimental approach.