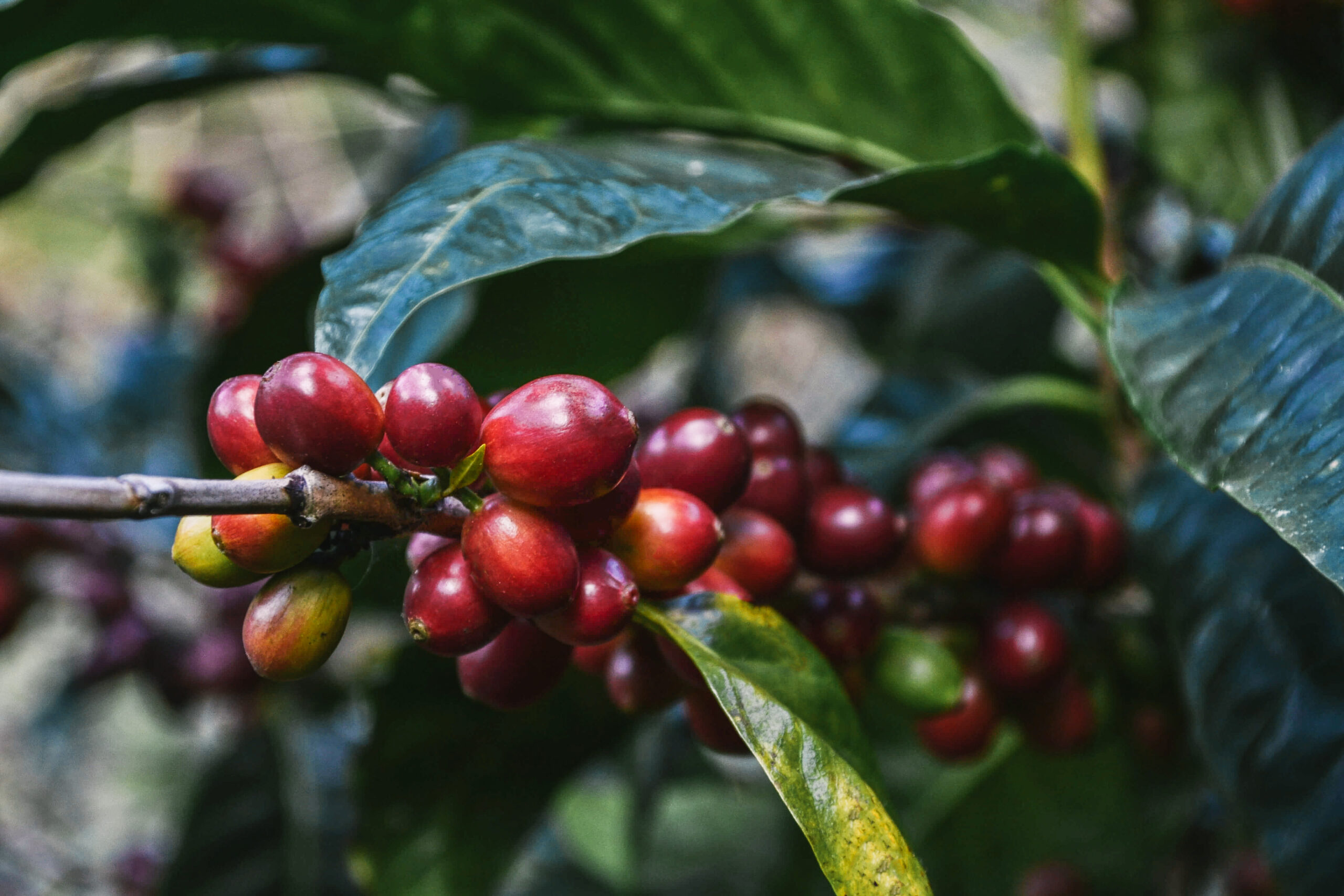 Our Llano Redondo Colombia COE #4 Special Selection is the third and final winning CoE lot we will release for 2017, capping a short run of extraordinary single-farm lots that mark our reengagement with a competition platform that has played a vital role in the development of many of our most important trading relationships.

For four or five years beginning in 2003, as we were establishing the foundations of our Direct Trade program, Intelligentsia was one of the leading U.S. buyers of CoE coffees.  Many of the single-origin coffees that are perennial favorites on our menu today have been built around relationships that began as many as 15 years ago and were originally brokered by the Cup of Excellence, including our La Tortuga Honduras (Finca La Tina), Itzamna Guatemala (La Maravilla and La Soledad), Malacara (Los Inmortales El Salvador), Zirikana Rwanda (Nyarusiza and Remera coffee washing stations), Matalapa El Salvador, Los Delirios Organic Nicaragua, Takesi Bolivia and even a few lots from our annual Tres Santos Colombia releases.

The two winning CoE lots from Colombia we have released this week represent more of the same: the purchase of specially selected lots from growers already in our Direct Trade network to deepen established relationships (La Mina Colombia COE #8 Special Selection) or accelerate emerging ones, like this CoE winning lot from Llano Redondo.

The Axis of Quality, Buesaco and Llano Redondo

Colombia’s traditional coffee growing area, located in the departments of Caldas, Quindio, Risaralda and the northern reaches of Valle de Cauca, is known as the Eje Cafetero, or Axis of Coffee.  Over the past decade, a new configuration of four departments in southern Colombia has mounted a challenge to the primacy of the Eje Cafetero.  They are Cauca, Huila, Nariño and parts of Tolima, and they have come to be known as the Eje de Calidad, or the Axis of Quality.

Since Colombia held its first Cup of Excellence back in 2005, these departments have dominated the competition.  Three municipalities in particular have cast long shadows: growers from Pitalito in Huila, Planadas in Tolima and the quiet town of Buesaco in Nariño have taken home more hardware than farmers from any of Colombia’s other storied coffee regions.  These areas seem to be custom-built for quality, since they keep rising to the top of CoE winner rolls.   This year, there were 12 winners from Planadas and 10 from Buesaco.  One of those was Llano Redondo, a modest family farm in a tiny village called Medina Orejuela in Buesaco.

Llano Redondo may not have the same pedigree as many of its neighbors, but its owner Ángel María López Loaiza has been quietly working on quality for several years with our partners at the progressive exporter Inconexus and some of the growers in Buesaco who have been part of our Direct Trade program there for years.  This year we were impressed enough with Llano Redondo’s coffee that we purchased a single-farm lot for release in January as part of our annual Tres Santos Colombia offering.

Recently, Ángel María began to compete in local competitions, and this year decided to try his luck for the first time at Colombia’s CoE.  He enlisted the help of his son Jesús, pictured here, in the ultimate father-and-son project: trying to produce a coffee worthy enough to stand out among a crowded field in one of Colombia’s most celebrated coffee regions.

Our Llano Redondo Colombia COE #4 Special Selection is an extraordinary debut, even by CoE’s lofty standards.  It earned some of the highest scores awarded by our Quality Control team in all of 2017, and reminds us of nectarine, honeydew and butterscotch.

Pre-order this stunning lot here.  Orders received by Thursday, 12/14 at 3 pm will be roasted and shipped on Friday, 12/15 and arrive in time for Christmas.

If the person on your shopping list has been especially good this year, add the La Mina Colombia COE #8 Special Selection to your cart and take 15% off the total.