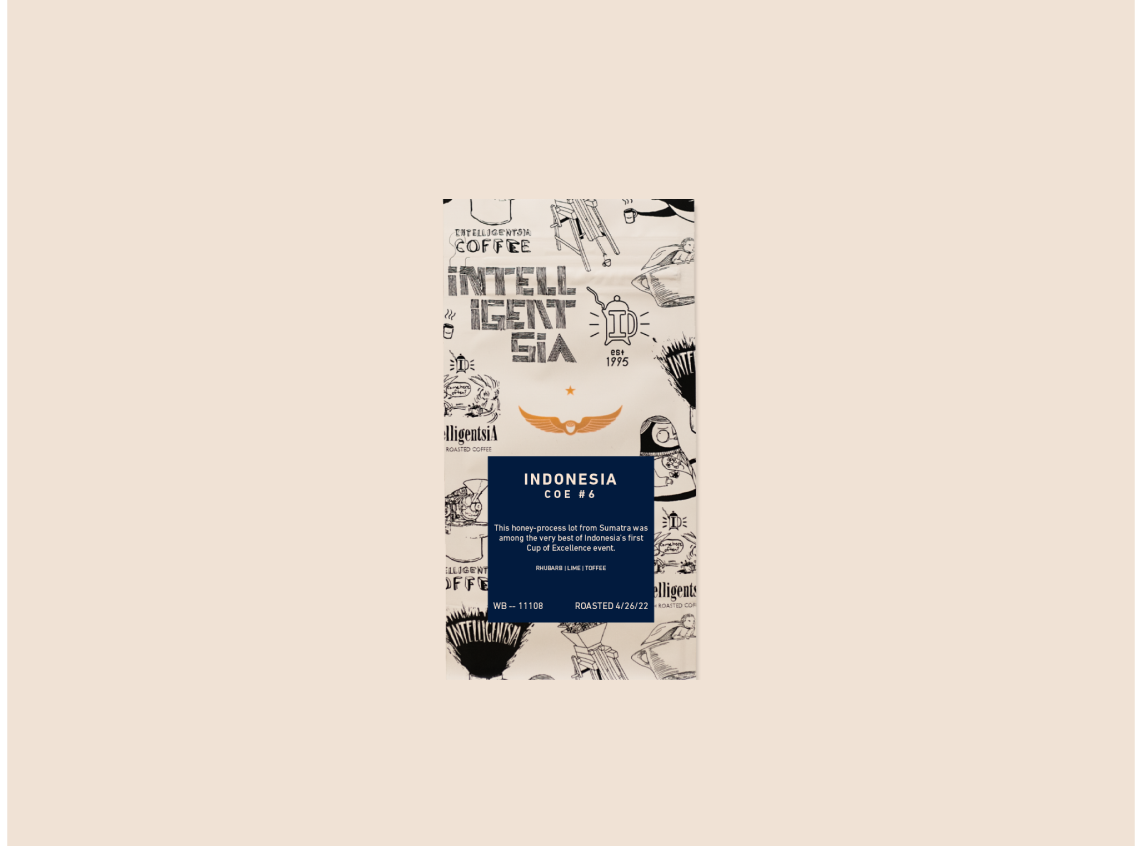 The Cup of Excellence (CoE) is the world’s most rigorous and prestigious coffee quality competition.

There is no other coffee competition that comes close to the rigor of a Cup of Excellence. Every coffee that reaches the finals goes through a minimum of five rounds of evaluation by national and international juries made up of some of more than three dozen of the most discriminating coffee tasters in the world. Hundreds of cups of every sample are tasted, and even a single defect can be cause for elimination. It is extremely hard to win a CoE.

There is also an unmatched level of traceability and transparency in the process.  International auditors are hired to oversee and manage the sampling process, and only they have access to the codes. Each coffee that passes pre-selection is held in a bonded warehouse under lock and key, and only the auditors know the identity of the coffees until the codes are revealed on the night of the awards ceremony.

CoE’s impact on the coffee industry has been outsize. Discussion of its impact tends to focus on the revenue generated by the auction of winning lots — more than $50 million and counting. But its real impact comes after the glow of the auction spotlights fade. CoE shines one of the industry’s brightest beacons on its winning lots, illuminating a path for buyers to the farms and regions that produced them and setting the stage for long-term trading relationships rooted in a shared commitment to quality. In the early 2000s, as Intelligentsia was building its Direct Trade model and struggling to find its footing at origin in its search for the world’s most extraordinary coffees, we let CoE light way. More than 20 years after we started, many of our best and longest-standing relationships can be traced to lots we purchased at CoE auctions during the early years of the auction.

So when CoE held its first-ever events last year in Ecuador and Indonesia — two countries where we haven’t sourced a single lot of coffee for years — we were not going to miss out.

This honey-process lot from the Jambi region of Sumatra placed sixth at the inaugural Indonesia competition, but it was the one our quality team liked best of all.