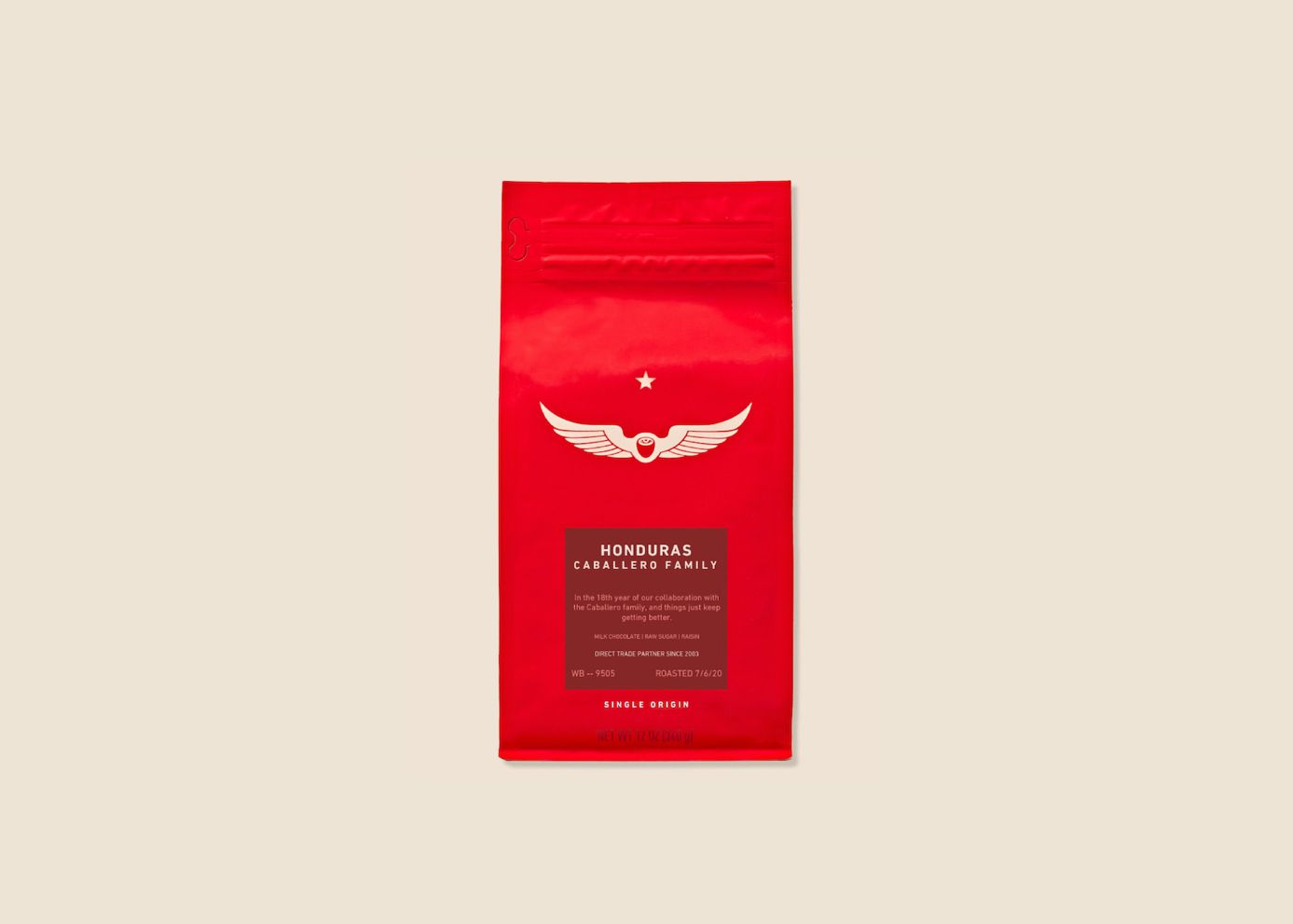 Don Fabio Caballero, his daughter Marysabel, and his son-in-law Moisés Herrera have become de facto global ambassadors for the Honduran coffee sector over the past 20 years, helping the country demonstrate its true quality potential.   The Caballeros have won more awards in the prestigious Cup of Excellence quality competition than any other coffee-growing family in Honduras, and have cultivated an enviable client list that includes some of the most respected roasting companies in the world.  At the same time, they’ve been raising awareness about the potential of quality to make coffee farming a mechanism for improving livelihoods, both at home in Honduras and around the world.

The secret to their success is simple:  persistence, patience, and genuine curiosity.  For as long as I’ve known them, the Caballeros have been students of coffee and restless tinkerers.  We work with many growers who achieve dramatic gains in quality as a result of their innovation, but few have demonstrated such a consistent commitment to improving every year, reinvesting, adapting, and taking risk to get better with each passing harvest.

For many years, we sold their coffee under the name La Tortuga, a reference to the fable of the tortoise and the hare.  In Central America, Honduras was long the tortoise to the hares of Guatemala, Costa Rica, and El Salvador, all of which had developed stronger reputations for quality.  That’s no longer true, thanks in no small part to the sustained efforts of the Caballeros.