How do you spell flavor at Finca Takesi? G-E-M. 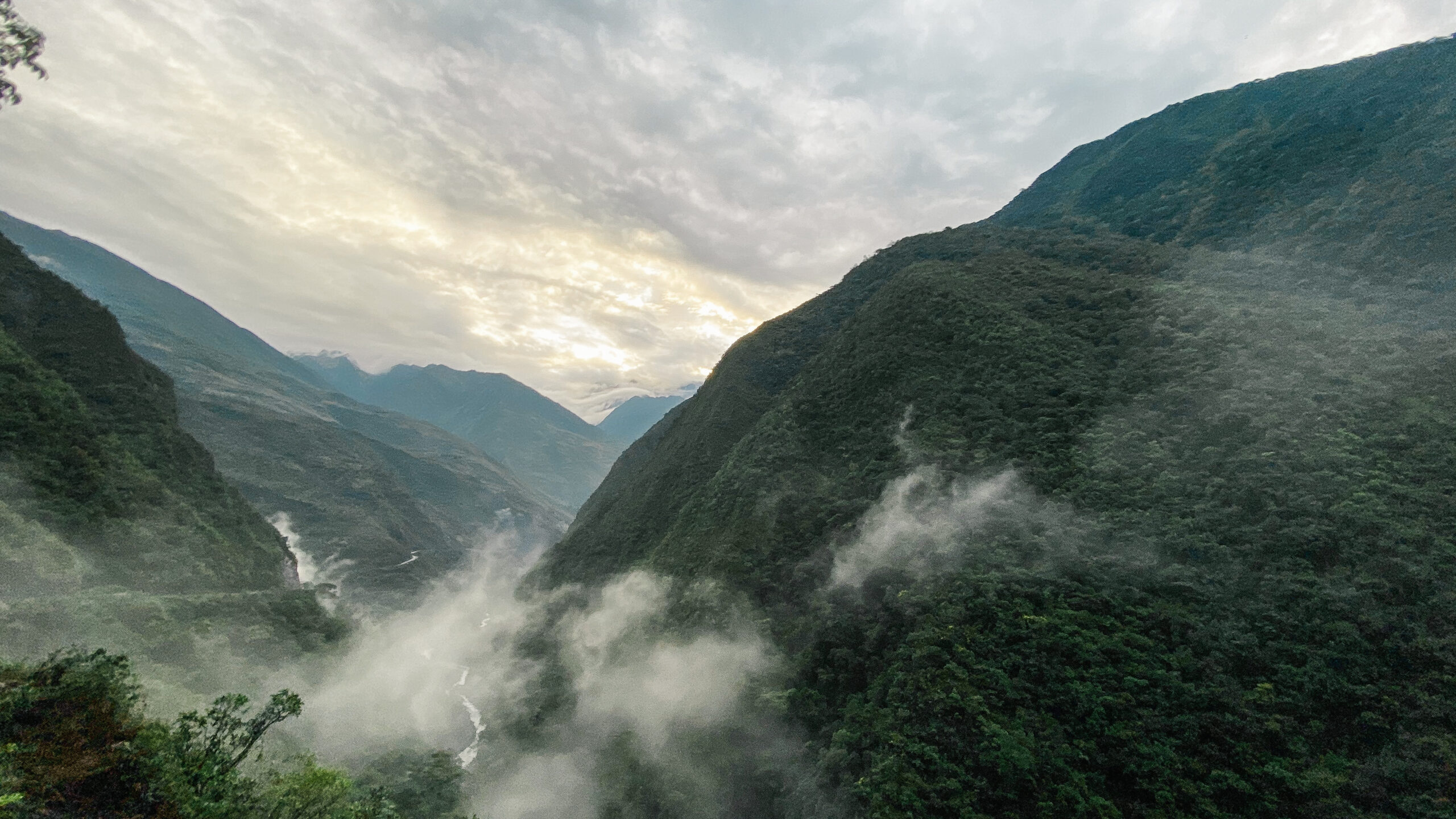 Today we begin taking pre-orders for three coffees that are extraordinary by design:

They are the surest validation imaginable that the three letters that matter most for cup quality are G, E and M: genotype, environment and management.

Panamanian Geisha is descended from an ancient variety of coffee that first grew wild in the highlands of Western Ethiopia.  It migrated to the Americas in the satchels of researchers more than a half-century ago, where it idled in obscurity for decades and seemed destined for anonymity.  But in the early 2000s, a farmer in Panama was observant enough to notice a group of coffee plants in his fields looked different from all the rest, curious enough to process and taste that coffee separately, and kind enough to share it with the rest of the world.

Typica is the ancient coffee variety from which most of the world’s commercially traded traditional Arabica varieties are descended.  Like all coffee, it was born in Ethiopia, but eventually made the narrow voyage on a trade route between the Horn of Africa and Yemen, where that Typica took root and fueled the rise of the world’s first commercial coffee sector.  Since Yemen’s seaports linked it to global trade routes, it dominated the global coffee trade for centuries.

Typica slowly found ways out of Yemen, smuggled by mystics and merchants, and made its way to Asia and the Americas and repatriated to Africa.  Along the way, it mutated, first and most importantly, into Bourbon, whose various selections (from Laurina and Mokha to Pacas and SL-28) and mutations (Caturra) are in wide circulation around the world.  Later Typica’s own selections (think Kent, Pache and Pluma Hidalgo) and mutations (Maragogype) have become important cultivars in their own right. Through it all, the noble Typica has endured and retained its trademark sweetness and complexity.

Catuai is a cross between Mundo Novo (a spontaneuous cross between Typica and Bourbon) and Caturra (a dwarf mutation of Bourbon) that is generally known more for its productivity than its cup quality.

But WHAT farmers grow is only a part of what determines cup quality.  WHERE they grow it is at least important.

And these coffees were all grown at Finca Takesi, and there is no place anywhere in the world quite like Finca Takesi.

It should come as no surprise that every aspect of the physical environment in which a coffee is grown affects its flavor and quality.  These factors, often referred to collectively as terroir, include location, temperature, rainfall, orientation, soil composition and quality, shade density and diversity, and more.

Every one of these variables is important, but arguably none has a greater influence on a coffee’s quality frontier than elevation.  From a quality perspective, the higher a farm lies, the better.  As elevations rise, temperatures drop and the maturation process of coffee slows, creating a sweeter and more complex profile.  We don’t know of any farm that sits quite as high as Finca Takesi.

It is perched precariously in a narrow fold in the Bolivian Andes, clinging to a steep hillside above a deep ravine cut over centuries by the rushing waters of the Takesi River below.  The majestic snow-capped peak of Mururata, pictured above, looms above the farm, soaring to an elevation of more than 5,800 m.  The farm stretches upward from the Takesi River bed at 1,700 m to a height of more than 3,100 m, with coffee planted over 35 hectares between 1,800 m – 2,500 m.  But it’s not just the elevation that makes Finca Takesi’s coffee extraordinary, it’s also the latitude.  There is plenty of coffee grown on farms over 2,000 m in southern Colombia, but those farms lie less than three degrees north of the Equator, where temperatures are higher.  Finca Takesi lies high in the Andes where the sun burns brightly during the day, but more than 16 clicks south of the Equator, where nights are cool: a climate that translates directly into complexity and sweetness.  Throw in volcanic soils with a full meter of soil organic matter in the topsoil for good measure, and Takesi’s environment seems custom-built for quality.

There is no handbook for an environment like Finca Takesi’s, where coffee production is pushing the boundaries of what we thought was viable, standard assumptions don’t hold and the rules of coffee farming need to be rewritten.

The flowering that marks the start of the cherry maturation process takes place over a period of four months, a staggering fact when you consider that flowering generally peaks during a single month, or perhaps two.  As a consequence, coffee cherry matures over a period of 10 months or more and workers on Finca Takesi routinely harvest coffee for parts of six months or more.  Carlos and Mariana Iturralde, the indomitable father-and-daughter team behind Finca Takesi, have taken these wrinkles in stride, adopting a flexible and experimental approach to farm management and applying what they learn as they go.  If should come as no surprise that they were not daunted by these challenges, since the farm itself is an audacious and unlikely enterprise: there were no coffee farms in Yanacachi when they started laying plans for Finca Takesi more than a decade ago, and there are still none today.  The physical isolation of Finca Takesi in a rugged and remote stretch of the Bolivian Andes seems appropriate of its position vis-a-vis most other farms in the world: it sits head-and-shoulders above them.

We are proud to be the exclusive U.S. partners of Finca Takesi and the Iturralde family, and we are delighted to offer this year’s Finca Takesi Bolivia Special Selection varietal lots in time for the holidays.  They will elevate your celebration, and they are only available at Intelligentsia.

Or better yet, order all three (a $92 value) for $75 and taste the difference variety can make.

This coffee is available for PRE-ORDER now.  Orders received by Tuesday, November 28 by 3 pm will be roasted and shipped on Wednesday, November 29.  This schedule will repeat itself weekly while supplies last, with orders accepted from Tuesday at 3:01 pm until the following Tuesday at 3:00 pm, with coffees roasting and shipping every Wednesday until this coffee is sold out.