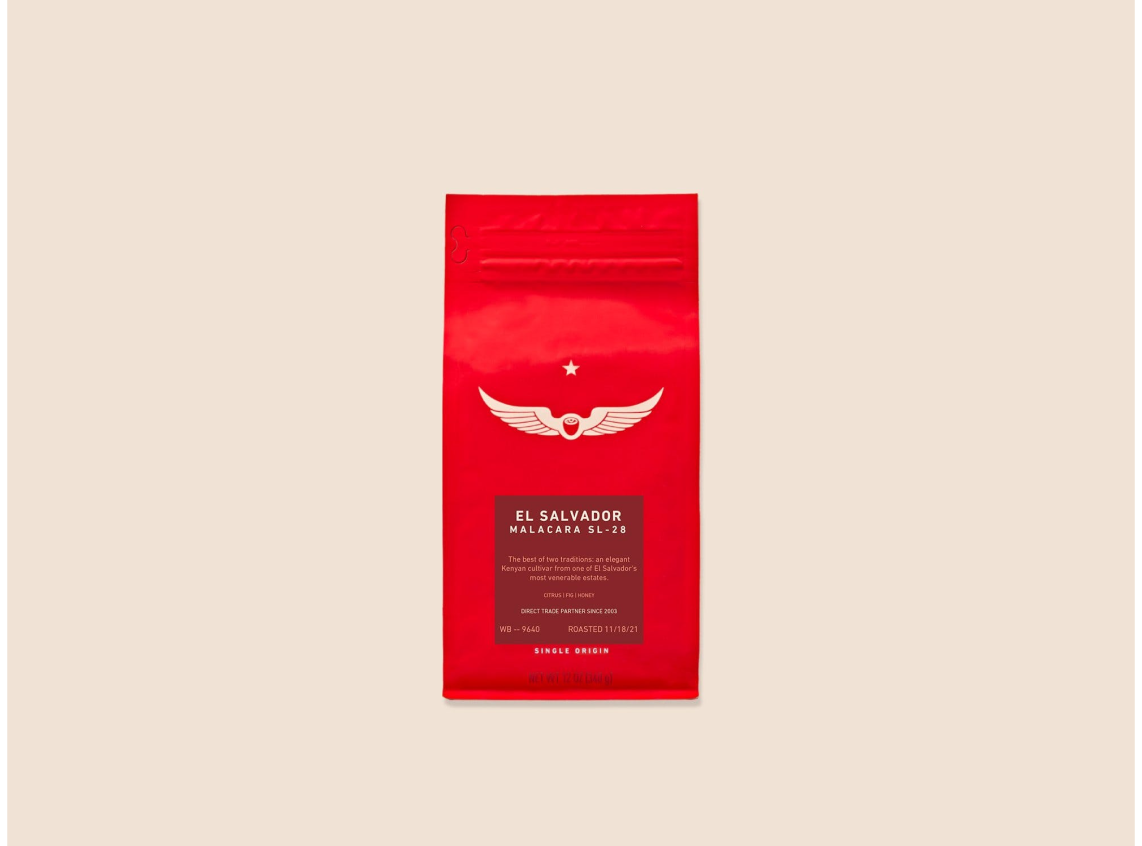 Guillermo Álvarez is balancing tradition with innovation at Finca Malacara, the fabled Salvadoran coffee estate established by his great-grandparents in 1888.

Back then, the stately Bourbon cultivar was dominant in El Salvador, and a key part of the country’s claims to be the source of the world’s finest coffee. So the Álvarez family planted Bourbon and nothing else. The wisdom of the selection seemed to be confirmed when their coffee won a gold medal at the 1900 world’s fair in Paris.

“Epe,” as Guillermo’s friends call him, honors the Malacara tradition with continued commitment to the Bourbon cultivar that made his family’s farm famous. But more than a decade ago, he began planting new coffee varieties to seize opportunities in a marketplace that was beginning to explore the interactions between coffee genetics and terroir, and to reward diversity of flavor. To produce tastes Bourbon could not, Epe planted Geisha, descended directly from the forests of Ethiopia, and SL-28 seed from Kenya.

Over the past two seasons, as part of his continued commitment to innovation in the name of quality, Epe worked to grade the freshly picked cherry delivered to the mill as part of a broader effort to control quality. During the 2020 harvest, an astounding 90 percent of all cherry was delivered at peak ripeness. For this year’s harvest, the team at Malacara achieved a similar rate. Then they removed all the under-ripe and over-ripe cherry to arrive at 100 percent ripe fruit.