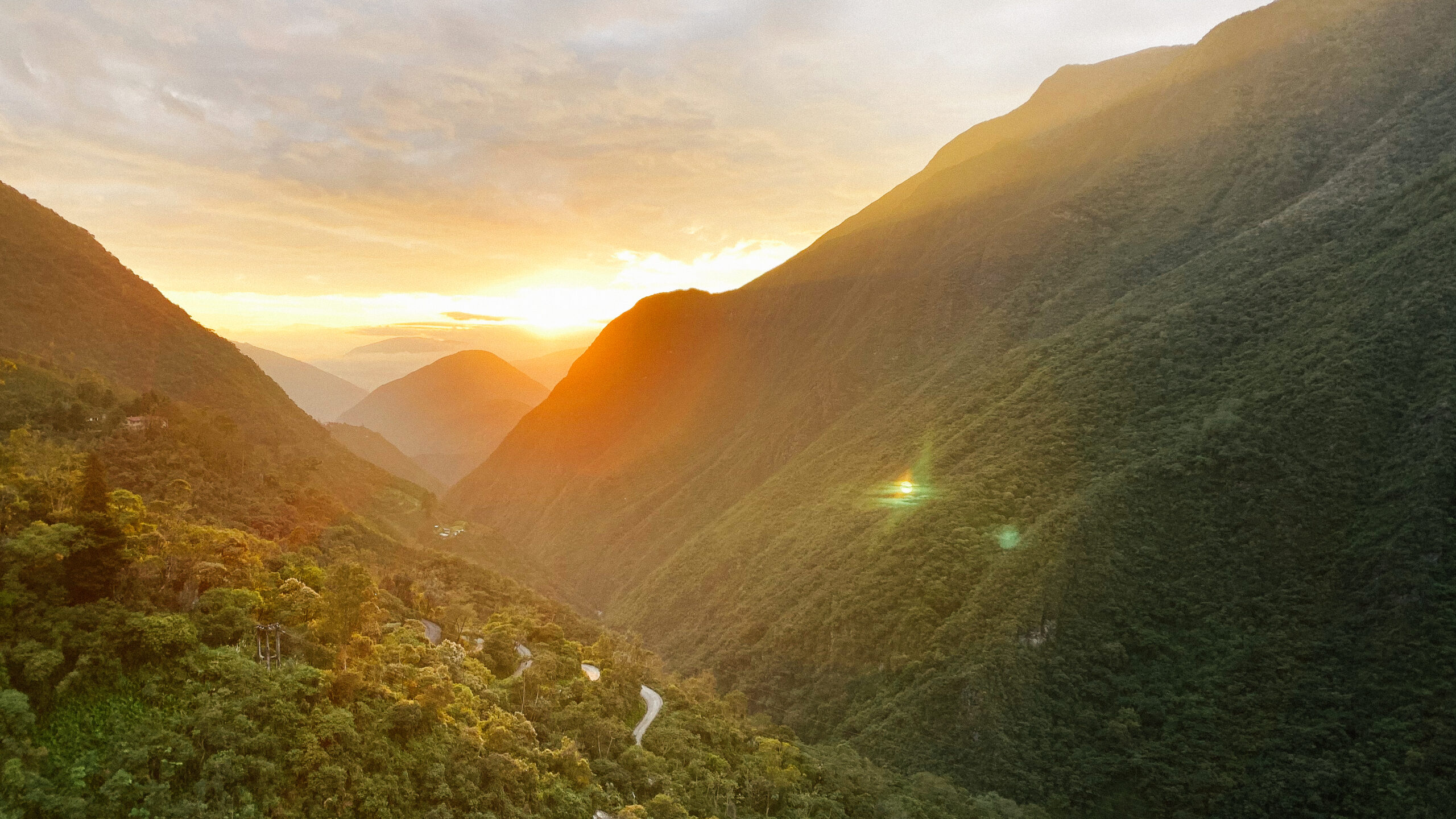 Bolivian coffee sits in the long shadows cast by its mighty neighbors.  It is bordered to the east by Brazil, a coffee colossus on whose every twist of fate the market moves.  To the west lies Peru, a sleeping giant that has emerged from its slumber as an organic powerhouse with its sights set on the specialty market.  And a bit further to the northwest is Colombia, the world’s most important specialty origin, where the Andes divide into three cordilleras to create three times the area suitable for coffee growing and seemingly endless possibilities for growers and buyers focused on cup quality.  But Bolivia has commanding heights of its own — rugged Andean mountains producing exquisite coffees that have earned it a small but ferociously loyal group of followers.  We are happy to be in that number, even happier about our sourcing partnerships in Bolivia, and happiest of all to be in the midst of un verdadero Boliviazo — an extraordinary run of releases of nine separate single-origin lots from Bolivia.  As a more-than-casual observer of Bolivia’s specialty coffee sector, I can’t think of another roaster outside of Bolivia that has ever offered more.

Last week we released the first three, starting with the single-origin Anjilanaka organic lot that has long been the anchor of our Direct Trade program in Bolivia.  It is the first of four releases from the Rodriguez family, one of our two Direct Trade partners in Bolivia.  Pedro Rodríguez, together with his children Pedro Pablo and Daniela, operate Agricafé, a quality-obsessed mill based in Caranavi that has expanded into smallholder projects and farming operations in recent years without sacrificing its exacting focus on cup quality.

The Anjilanaka and Colonia Llust’a Bolivia lots are the results of a project called Sol de Mañana that links smallholder growers in the area around the Agricafé mill and buyers who share a commitment to quality.  The other two lots from the Rodríguez clan, both forthcoming special selections, are from farms the family owns and operates: the Finca Don Carlos Bourbon and the Finca La Linda Honey Java.

The third coffee we released last week was a single-variety Typica lot that is the first of five separate varietal lots from our other Direct Trade partner in Bolivia, Finca Takesi.  With coffee in production at over 2,600 meters above sea level, Carlos and Mariana Iturralde call their Finca Takesi the highest coffee farm in the world, and we have seen no evidence to dispute the claim.  We are proud to be the only roaster in the United States to offer Finca Takesi’s coffee, and incredibly excited about this year’s outrageously good lineup.  Next up from Finca Takesi: a Catuaí, a Java and a Typica peaberry.  Anchoring the Finca Takesi lineup is a nanolot of Geisha — the most elegant coffee variety grown at the highest elevation in the world.  If the trial roasts we tasted at our Chicago Roasting Works last week are any indication, it is a coffee that is worthy of superlatives, and an appropriate way to bring El Boliviazo to a close.  Watch out for a presale of the Geisha lot on our website in the days ahead.

Author: Michael Sheridan
Filed Under: Direct Trade, In Season, Sourcing
The WCR Chekhov Program
What’s in a name?
Searching is in progress