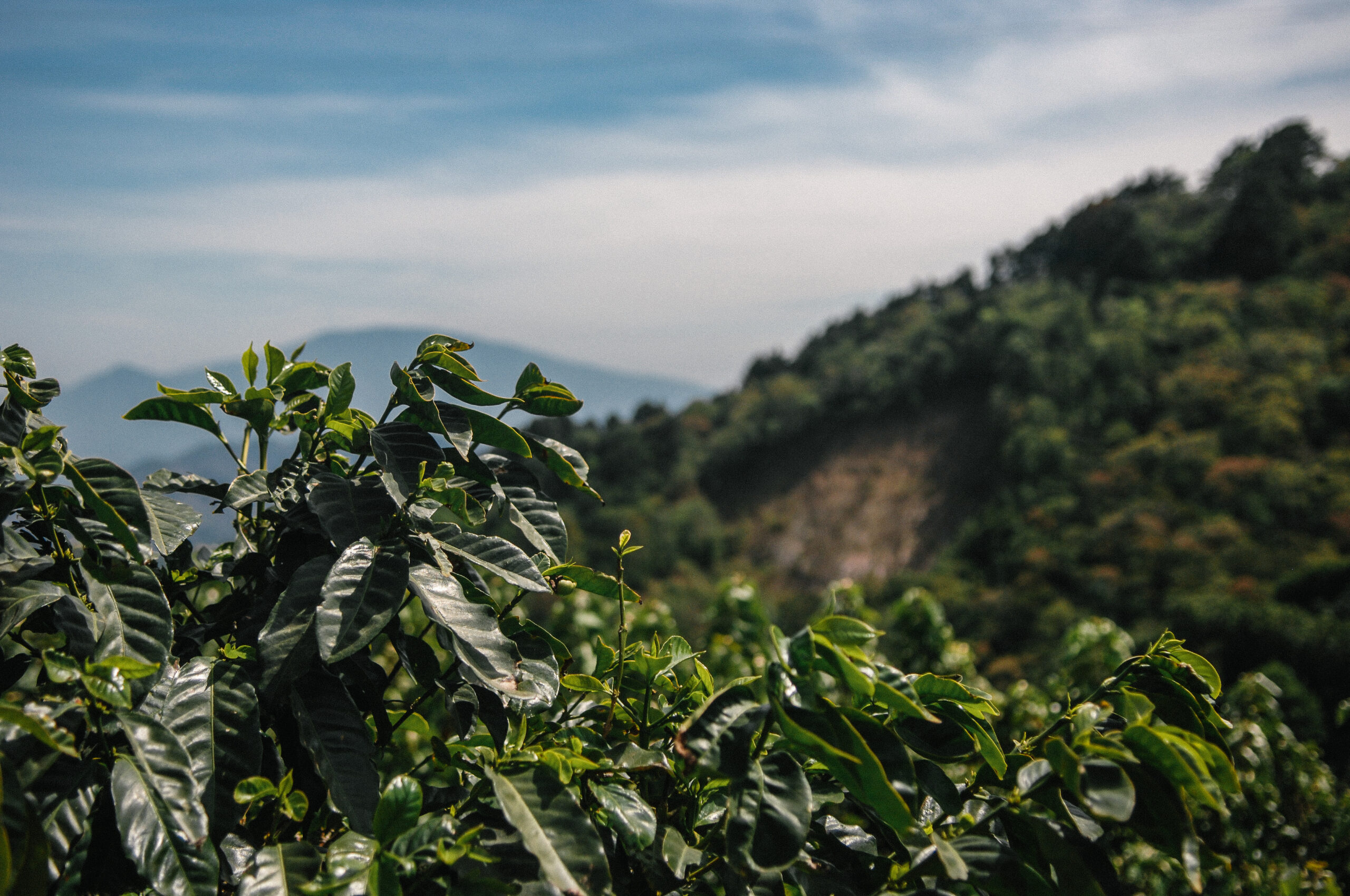 When I was in graduate school, I attended a lecture by the German filmmaker Wim Wenders.  He told the audience that all his films have the same protagonist: the place in which they are shot.   I have only seen a few of his movies, but every one of them was a nuanced, alluring and affectionate study of the places where they are set, whether it was Cold War Berlin, the ancient streets of Lisbon, Castro’s Cuba or Paris, Texas.  The locations are not mere backdrops, they are characters unto themselves; the context of his films is at least as important as the content. It’s kind of like that with our Extraordinary Coffee Workshop: exploring the coffee culture of the countries where we convene ECW each year is an important part of the experience.

When ECW migrated north from Colombia to El Salvador in 2010, our exploration of the country’s coffee culture was in good hands.  It turns out that some of our earliest Direct Trade partners in the world are from Salvadoran families with impeccable coffee pedigrees: Eduardo Álvarez of El Borbollón, Epe Álvarez of Malacara and Vickie Díaz Dalton of Finca Matalapa.

Malacara and Matalapa are both more than a century old.  Santa Ana has long been the epicenter of El Salvador’s coffee sector, and Malacara, established in 1888, is one of its oldest and most emblematic estates.

Finca Matalapa is an institution in nearby La Libertad, and dates back to the early days of El Salvador’s coffee sector.  Its owner, Vickie Díaz Dalton, is an antique collector with a good eye and a reverence for the country’s coffee traditions.  She and her husband Francisco keep an impressive collection of antiques on the farm, including much of the working equipment at its century-old mill, Beneficio Paraíso.

The El Borbollón mill bridges the generation gap and blends respect for El Salvador’s coffee traditions with a progressive experimental streak.  Its owner, Eduardo Álvarez, is a contemporary and cousin of Epe’s; both come from the same long line of coffee growers.  Eduardo’s son and namesake has taken the reins on recent innovations, including shaded raised-bed drying, that update traditional practices.

In fact, Epe and Eduardo have collaborated over the past five years on a process of innovation that was catalyzed by ECW’s commitment to put the host country and its coffee culture on center stage.  Over the past four harvests, we have purchased single-variety SL-28 lots grown by Epe at Malacara and processed by Eduardo at El Borbollón, where they were dried on raised beds: a Kenyan variety grown in El Salvador and dried at a Salvadoran mill using Kenyan technology.  Our commitment to elevate the best practices of every country ECW visits was conceived with precisely this type of transfer in mind.

For more information on the origins of ECW, listen to Episode 103 of the Intelligentsia Sourcing Sessions, titled “ECW: The Magic Bus.”

Subscribe to the Intelli Sourcing Sessions podcast on iTunes or Soundcloud and never miss another Intelligentsia podcast.