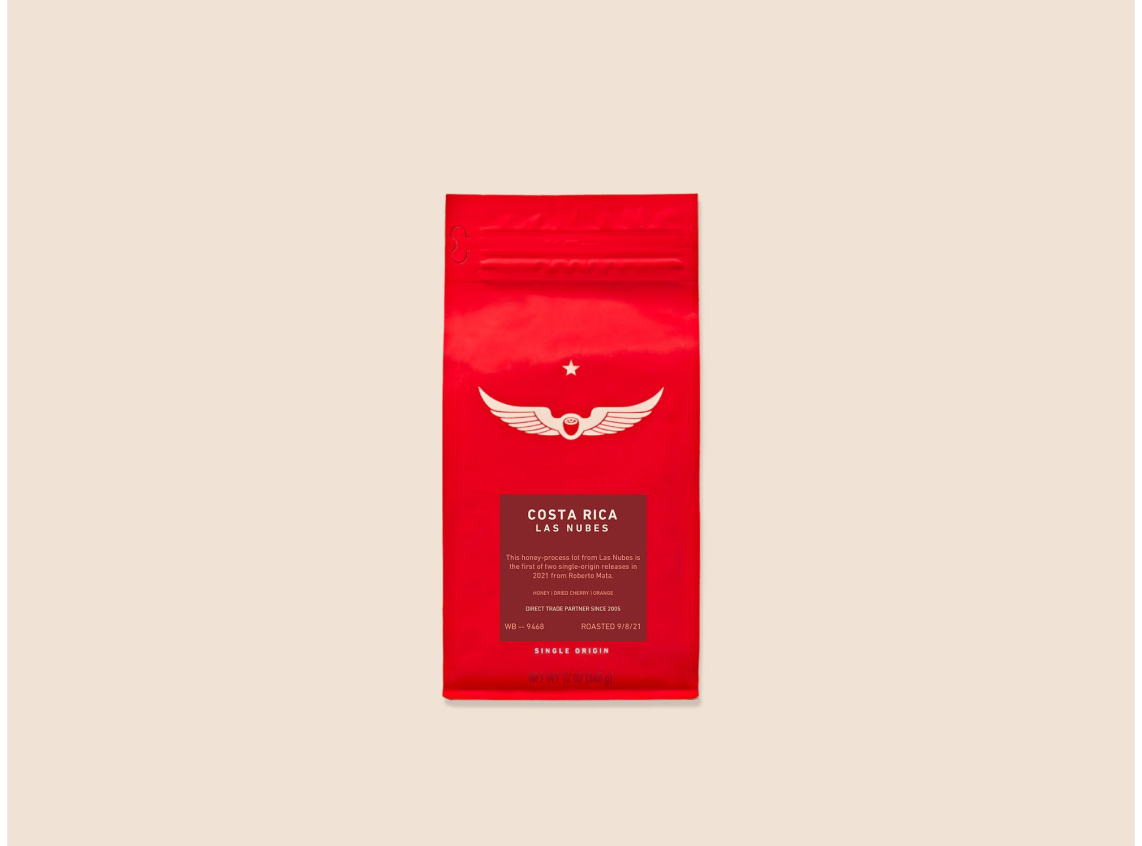 Roberto Mata is the real deal.

He was born into a coffee-growing family, and has been working in coffee for more than a half-century. His parents settled in 1940 in the Dota Valley in Tarrazú, today one of Costa Rica’s most celebrated coffee origins, and quickly earned a reputation for innovation through improved farm management practices that achieved higher yields than most neighboring farms. Walking through those fields with his father is among Roberto’s earliest memories, and growing up, he helped out on the farm during his school vacations. When he was old enough, Roberto got a farm of his own.

That was nearly 40 years ago, and he has been growing coffee ever since, demonstrating the same tendency to experiment and innovate that made his parents successful.  As a grower, Roberto is focused on quality without compromising on productivity, consistently producing coffees that are clean and sweet.

As a cooperative leader for the better part of two decades, Roberto helped make Coopedota one of the most successful farmer enterprises in Costa Rica, uncommonly focused on quality, consistently innovative in post-harvest processing, and deeply committed to environmental conservation.

Today, Roberto is bringing all that experience to bear on M+M Pura Vida, a family-owned enterprise that processes and exports coffees from his farms and those of his wife and children.  This lot, the first of two single-origin releases from M+M Pura Vida this season, is a honey-process lot from Las Nubes, a farm located in a forest preserve that he has owned and operated with his wife, Doris, since 1989.