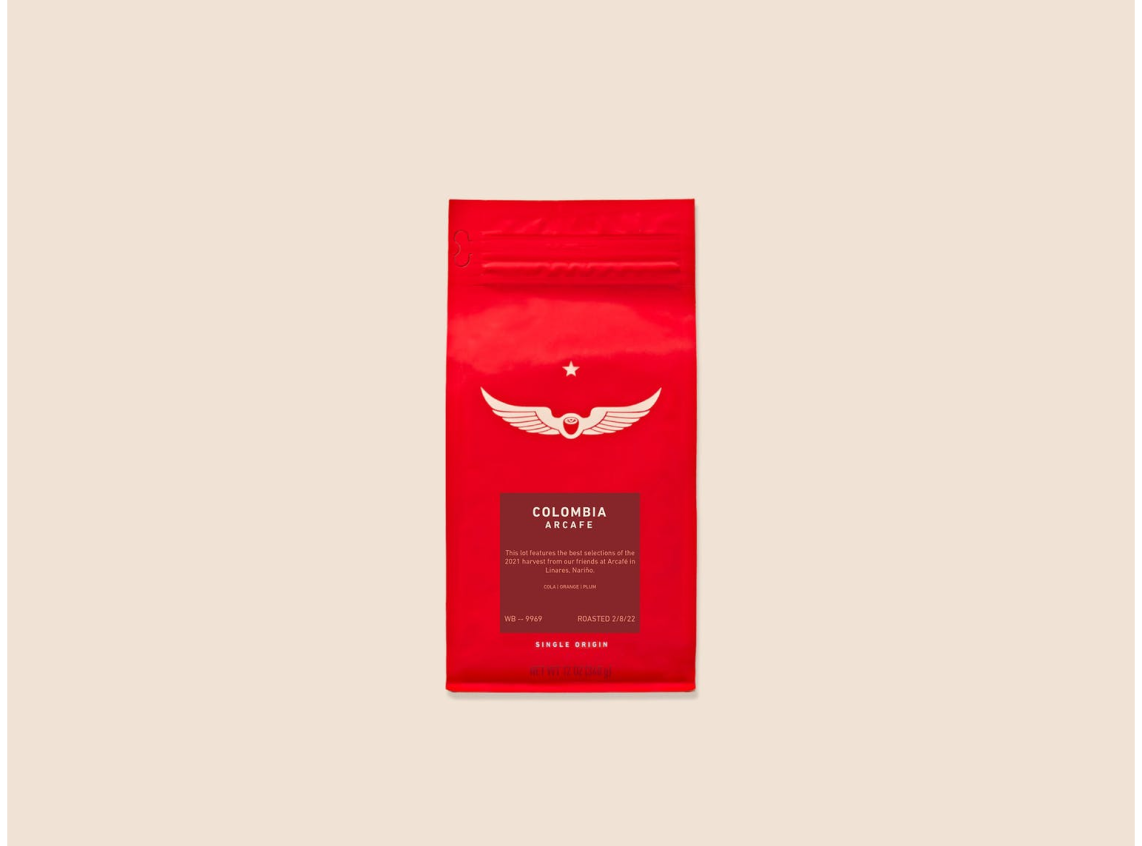 I am delighted to introduce this release from our friends at Arcafé, in large measure because I was present at the creation of our relationship with them back in 2012.

Arcafé is a smallholder farmer association in Linares, a far-flung community high in the Andes in the southern Colombian department of Nariño. When Intelligentsia and Arcafé met in 2012, it was because I introduced them. At the time, I was leading the Borderlands Project at CRS and Linares was better known for its sugarcane than its coffee. But a small group of inspiring local leaders saw real potential in coffee, and I worked with my colleagues to connect them to the very best roasters in the business. Naturally, that included Intelligentsia. The rest, as they say, is history.

As we look back today on the first 10 years of our relationship, it seems fair to say that we have had highs and lows as we have worked to achieve the kind of steady performance and continuous improvement we seek in all our relationships. At its best, the organization has delivered consistently bright, sweet, and clean lots for our blends and managed to separate some single-farm lots that we have released as truly memorable single-origins. These include one in 2015 from Fidencio Chamorro that was part of a winning competition routine by an Intelli barista, and for several seasons, a rare Yellow Maragogipe from Corona Zambrano. Along the way, Arcafé has helped to change the perception of people in Linares about the relative merits of coffee and sugarcane.

We mark the transition from our first decade with Arcafé to our second with this small single-origin release from two Arcafé members, Ana María Caicedo and Pablo Orlando Chavez.